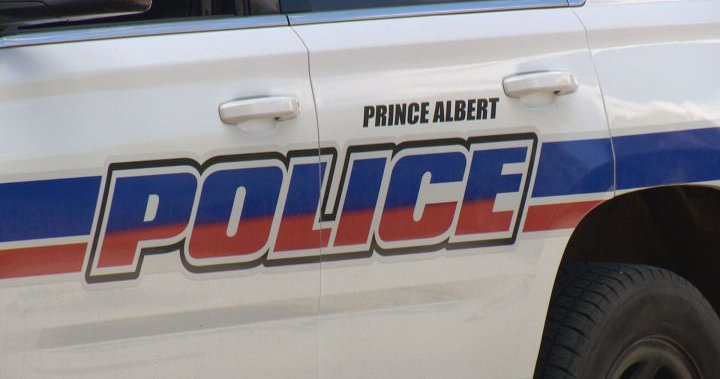 The Canadian Centre for Justice and Community Safety Statistics will be releasing the annual Crime Severity Index values for communities across the country on Tuesday, but the Prince Albert Police Service (PAPS) gave a preview of what it’s seeing in the community.

Police said in a release they responded to a higher number of calls for service in 2021, noting an upward trend in violence and property crime.

While calls for service increased by 1.76 per cent, the PAPS saw larger increases in the types of crime they’ve responded to:

Statistics from the PAPS also showed a decrease in some of the types of crime in the community:

The release also said police in Prince Albert respond to a higher number of calls for service compared to communities of similar sizes because of the amount of people who travel from elsewhere for services, medical appointments and entertainment.

Census data for 2021 in Prince Albert shows a population of just over 37,700, but the PAPS said if taking the retail population into account puts the number closer to 190,000 – a factor not considered in the Crime Severity Index.

It was also noted that poverty, addictions and mental health concerns are a large factor in the number of property crimes reported each year.